The zoo in Copenhagen is one of the oldest in Europe and has been home to a pair of pandas gifted by China since 2019, following a visit by the queen of Denmark to China in 2014. The area covers around 2,500 m² and has vegetation and spaces where the animals can seek refuge while, all around their space, visitors can watch them by walking on two ramps.

The zoo in Copenhagen is one of the oldest in Europe and has been home to a pair of pandas gifted by China since 2019, following a visit by the queen of Denmark to China in 2014.

In order to accommodate Mao Sun and Xing Er, the pair of giant pandas, the zoo entrusted the architectural firm, BIG and the landscape architect’s firm, Schønherr with the job of creating surroundings where the animals would feel at home.

Bjarke Ingels started precisely from the idea of a house because, as he says, to build a house for someone you need to understand their spirit, personality and transform all that into a construction. For the two pandas and their solitary nature, BIG imagined two similar areas, close to one another but separate, forming a large yin and yang symbol: the male and female; shadow and light. This symbol is now positioned in the middle of the park and has become its centre as it has all-round access.

Panda House is the result of a series of encounters with panda experts, zoologists and vets, because the main aim was to recreate an environment that was very similar to the animals’ natural habitat where they could feel free to roam about and reproduce, something that is particularly delicate and difficult for these plantigrades.

The area covers around 2,500 m² and has vegetation and spaces where the animals can seek refuge while, all around their space, visitors can watch them by walking on two ramps. The lighting was designed to be discreet and as non-invasive as possible, not only from an illumination point of view, but also in the size of the equipment. Lines of Underscore InOut lights from iGuzzini are arranged along the balustrades of the ramps where visitors walk, while the vegetation area is highlighted according to islands of light around special poles where Miniwoody projectors have been installed. The overall lighting in the area comes from the Woody projectors. 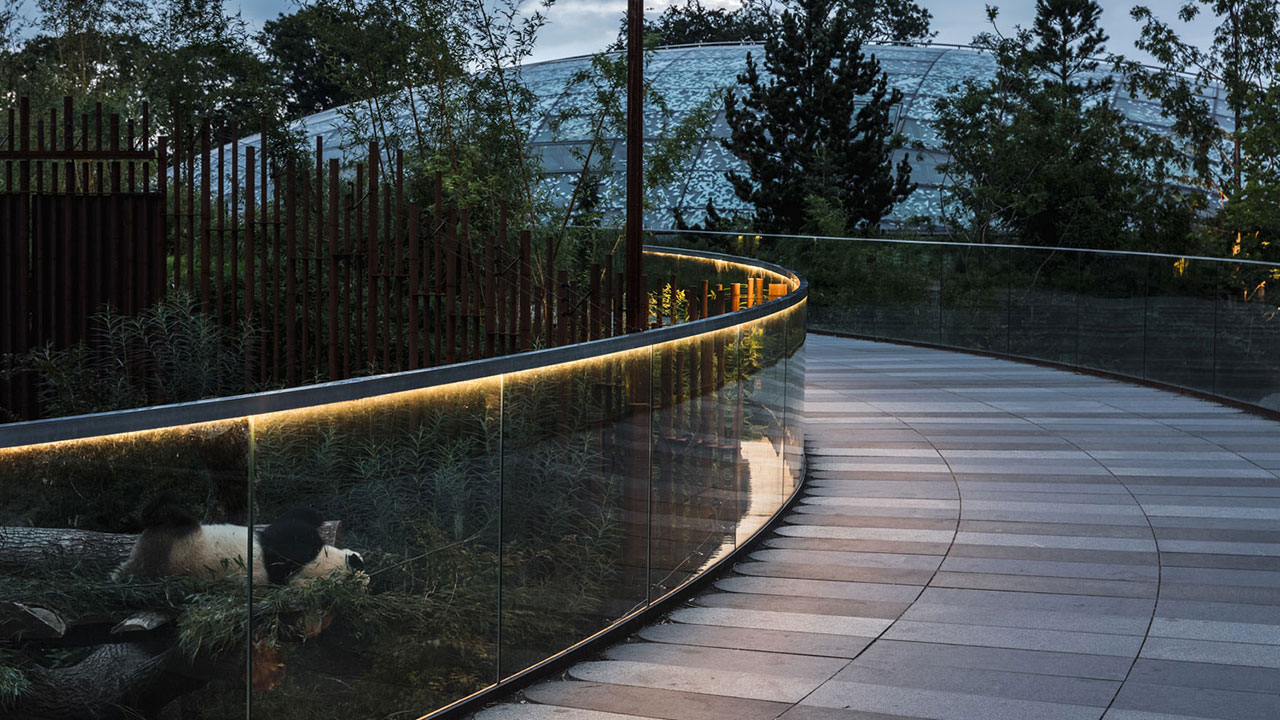 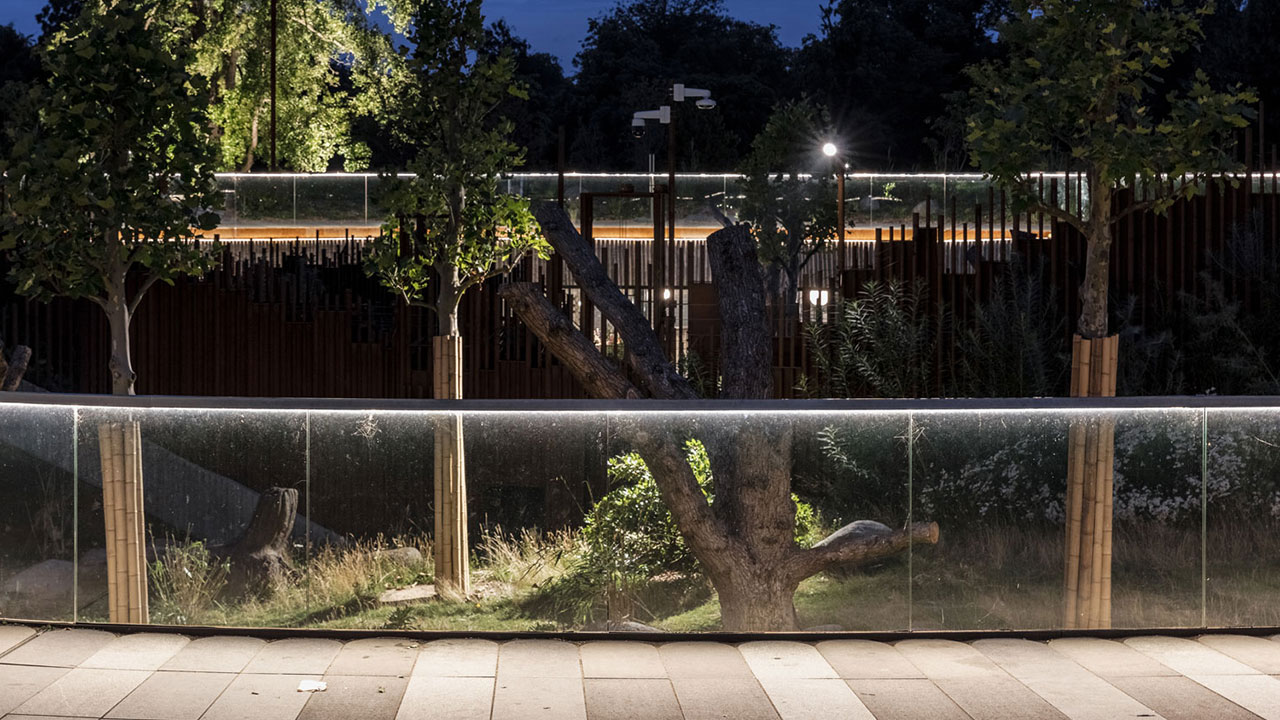 Old Town of Paphos, Cyprus
Paphos, city of birth of Aphrodite, is one of the most beautiful and oldest town on the west coast of Cyprus. Paphos has been listed as a UNESCO World Heritage Site and also named a European Capital of Culture, in 2017. To deserve these praises, a regeneration project was prepared...
0
177

The Gallery in the Historic Meatpacking District: RH New York
RH is a redesigned retail and hospitality building in New York City’s Meatpacking District. The original building, from 19th century, was with two levels and served as stable and garage. Interior lighting of RH is based on an approach of using fewer light sources, and creating a sense of home...
0
390

SOFTSTONE Office Building
SOFTSTONE is a mid-rise office building located in Tehran city center, which is changing rapidly and transforming to a mixture of residential and non-residential urban area. The main idea of the SOFTSTONE‘s façade lighting design is to have a gentle light towards the stone details.
0
210

Holland Casino Venlo: Media Facade as a Global Business Card
Holland Casino Venlo, which was put into service in the province of Limburg in the south of the Netherlands, gained a unique appearance with the LED facade lighting made by Livingprojects. The facade of the building is impressive, iconic, majestic and extraordinary, giving visitors a feeling of Vegas.
0
266
Leave a Comment